Anna Mendelssohn (1948-2009) was a poet, an artist and, earlier in her life, a political activist. She also wrote under the name of Grace Lake. She produced prolific amounts of highly experimental lyric poetry and visual artwork, which culminated in the publication of her major collection, Implacable Art, in 2000. This special issue on Anna Mendelssohn/Grace Lake, edited by Eleanor Careless and Vicky Sparrow, is based on the proceedings of the Anna Mendelssohn Symposium, held at the University of Sussex in February 2017. The symposium took as its epigraph one of Mendelssohn’s titles: ‘Poetry does not deserve evil keepers’. This title sets down a challenge for readers and critics of Mendelssohn’s work, compelling us to ask: what does it mean to be good keepers of (her) poetry? How is the literary critic to deal with the biographical and political contexts – such as her incarceration for anti-capitalist activism, or the precarity of her later life in Cambridge – which intrude upon readings of her texts? Each of the essays in this special issue explores a different aspect of Mendelssohn’s work, from the tradition of Jewish lament to affective labour, activism and the university, the politics of reading and the language of flowers, while drawing on unpublished and previously unexamined material from the Anna Mendelssohn Archive. 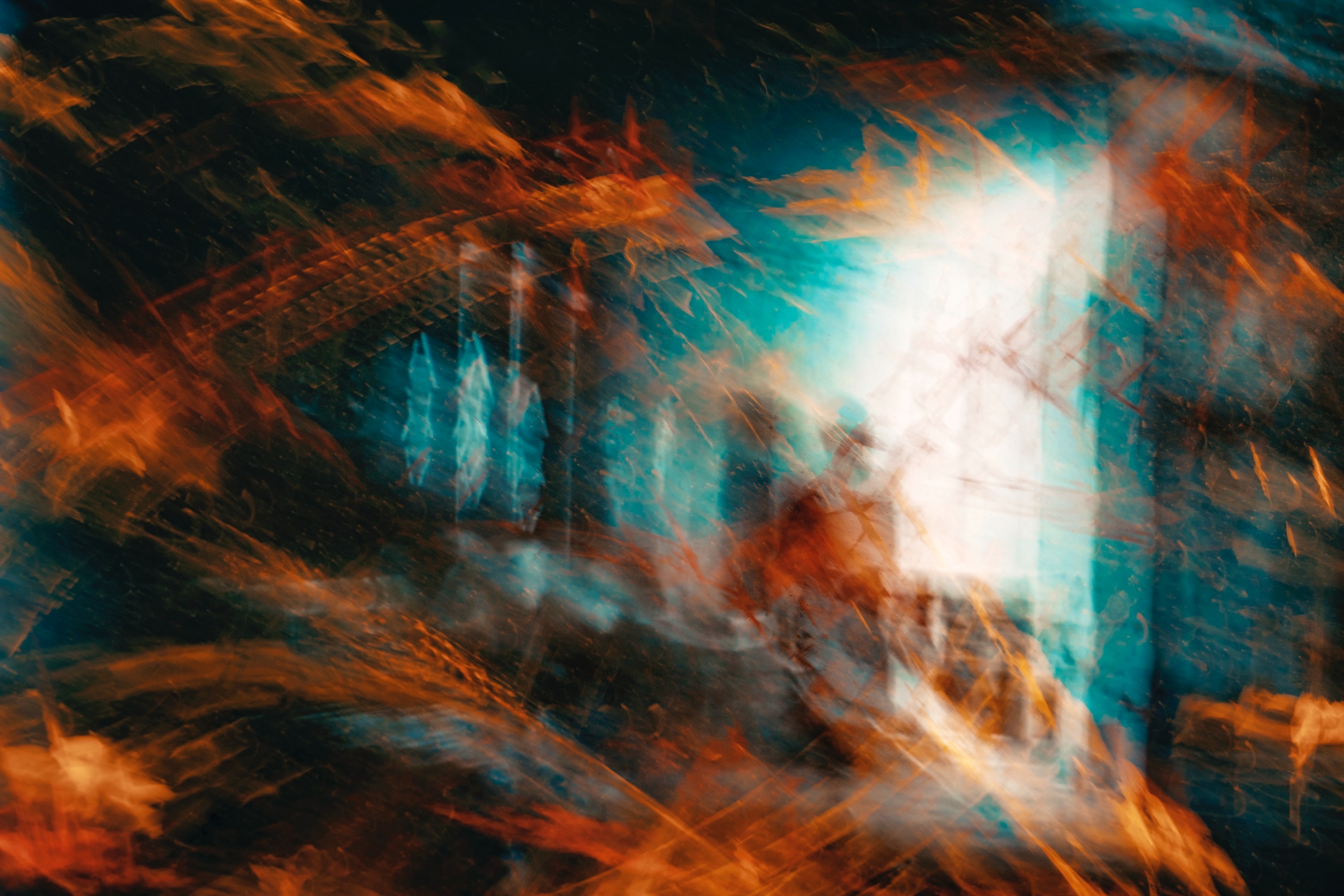 ‘work with the word that is all’; Politics and Labour in the Poetry of Anna Mendelssohn